🙏 It used to be a tradition to be outdoors on a climbing trip on February 5 - my birthday. And I have actually always put a lot of pressure on myself to perform that day, because...you know, it was my birthday, so I had to celebrate it in a good way ⛰

I remember in Montsant in Catalunya, wanting to onsight my first 8b+ at the age of 13. The route was called L-Mens. I failed. I wanted it so badly, but then fell really low and ruined myself the whole day. On the other hand, my 15th birthday was excellent - I onsighted my first 8c Digital System in Santa Linya and finished the day with La Novena Enmienda 9a. I wanted to send La Dura Dura on my 20th birthday really badly - but clouds and humidity forced me to rest. Luckily, I sent it two days later.

My 25th birthday happened in St Leger. I wanted to send my project which later on became Eagle-4 9b, but the day was miserable and crux holds were seeping. I decided not to call it a day, but drive instead to Orgon and send "at least" Sachinanda 9a+. Days are short in February, so when we arrived there, it was already dark. But the lights of the van helped to illuminate the route really well, and a few tries later I was close to a victorious jug, but then my foot slipped. An example when I might force things too much... 😏

This year it is different not only due to pandemic but also due to ongoing training for...you probably know what. Nevertheless, it is not bad to be at home on my birthday either and number 28 feels just perfect!

And now, let's celebrate together :) Enjoy an e-shop launch - eshop.adamondra.com - the link in BIO, and use the 10% discount for my book with the code AOBIRTHDAY10 💪 Have a beautiful day wherever you are! 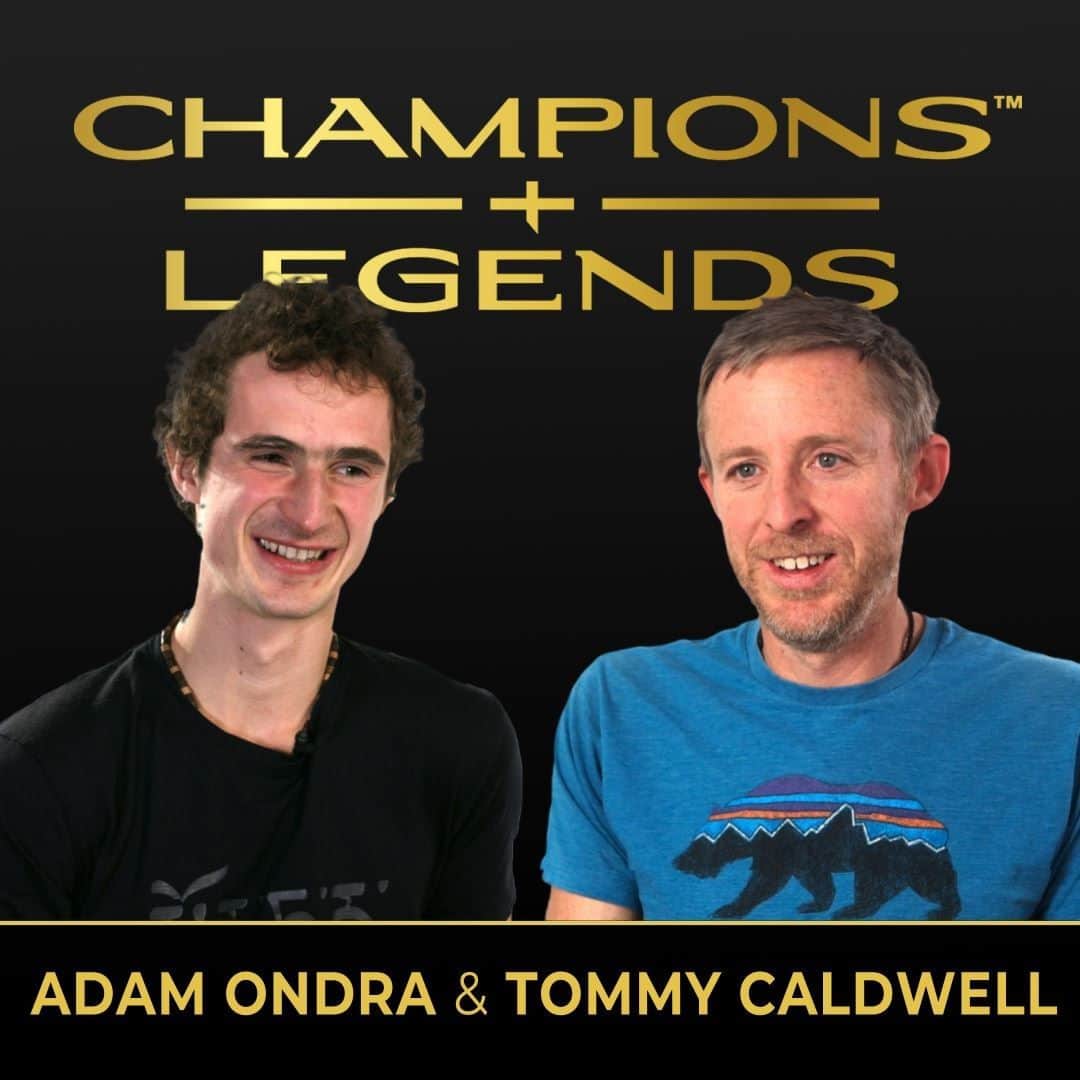 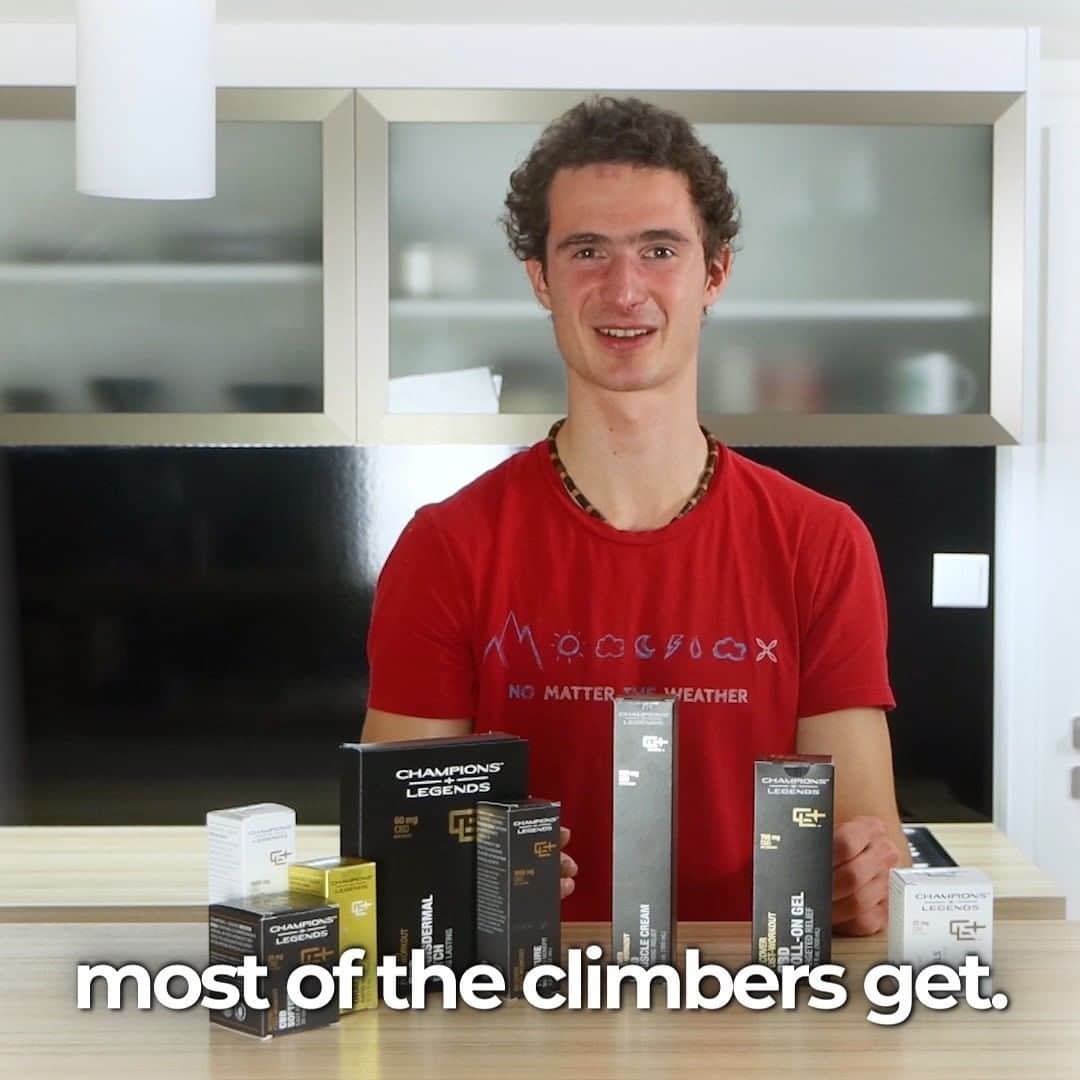