First 9 and half months of 2020, I was mostly training indoors as a long-term preparation for the Olympics, even though the Games seemed really far away in March 2020 when we were informed about the postponement. During the lockdown, I was training harder than ever and motivation persisted over the summer till early autumn. It was a great opportunity to train in ideal cycles, without any competitions or goals on the horizon. Most of my rock climbing was just one-day trips in the vicinity of my home.

The more I was looking forward to rock climbing in November. The choice was Perfecto Mundo, I would say it was a pretty obvious choice, the obvious challenge to tackle. But to be honest, the longer I was staying in Margalef, the less I was enjoying it. The route is hard for me because of its style, and conditions did not help either. The route is facing north and it is a sheltered amphitheater, so you really need the north wind, to get any wind at all. Without the wind and humidity being between 70 - 80 %, it was just not possible for me. So it was not about climbing that much, but more about being patient with the arrival of better conditions. When perfect conditions finally arrived in Margalef in the first days of December, it was simply too late in the season and I was already tired and out of shape (I am usually already taking my annual rest in the first days of December).

I had been hoping to have fun on the rock, get to climb a lot, and charge my batteries for the future, but the unfortunate circumstances did quite the opposite. I got to climb relatively little and failed to climb my project. I definitely needed my 3 weeks off after I returned home. It was difficult to stay away from climbing, but it actually passed faster than I expected. Now with the batteries charged, and a new massive lead wall and proper speed wall in my town, I am excited to start training properly. Having learned the lesson in Margalef on Perfecto Mundo, more excited than ever! 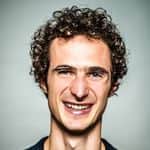 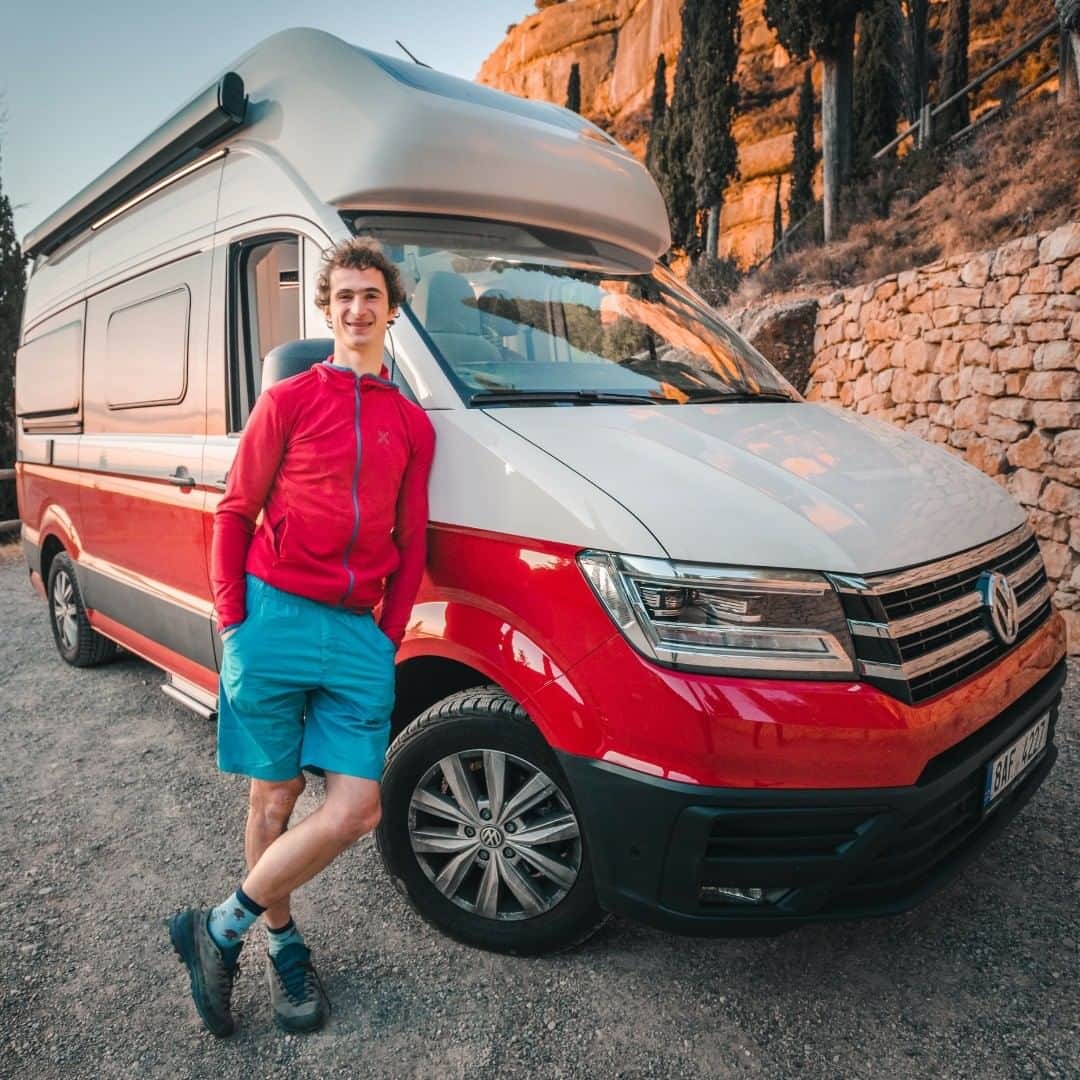 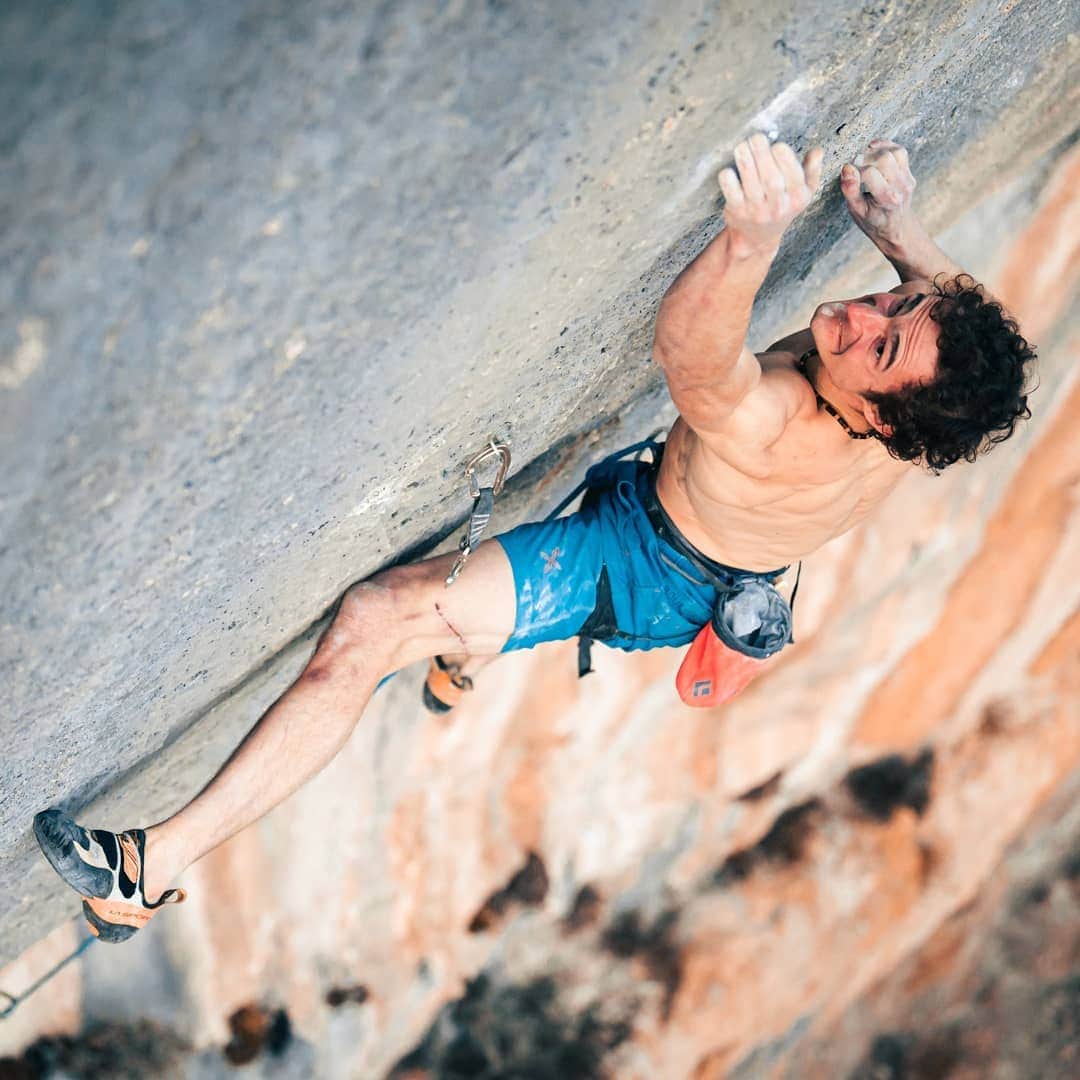